Sometime last December, I convinced my partner to let me invite another dog into our house. This isn't anything new, really. I've been dreaming about my next dog for a few years, but

Gmail → Fastmail with my own domain Google domains → NFSN Google DNS → DigitalOcean Google maps → Apple Maps + Komoot for cycling I still have Google Sheets on my phone, because I use those to collaborate Through a Mastodon post, I learned about the Coffeeneuring challenge, and I couldn't not do it. Basically, you ride, get coffee (or a coffee-like drink), and take a photo. The ride has to

Finding the right domain name is key! I wanted something regional to where I live (Raleigh), but inclusive enough I might draw people in from the neighboring cities like Durahm, Carrboro, and Chapel Back in late May, Corey and I rented a camper van and traveled  through Colorado. Each day, we’d wake up, pick out where we were headed,  go for a hike, then camp 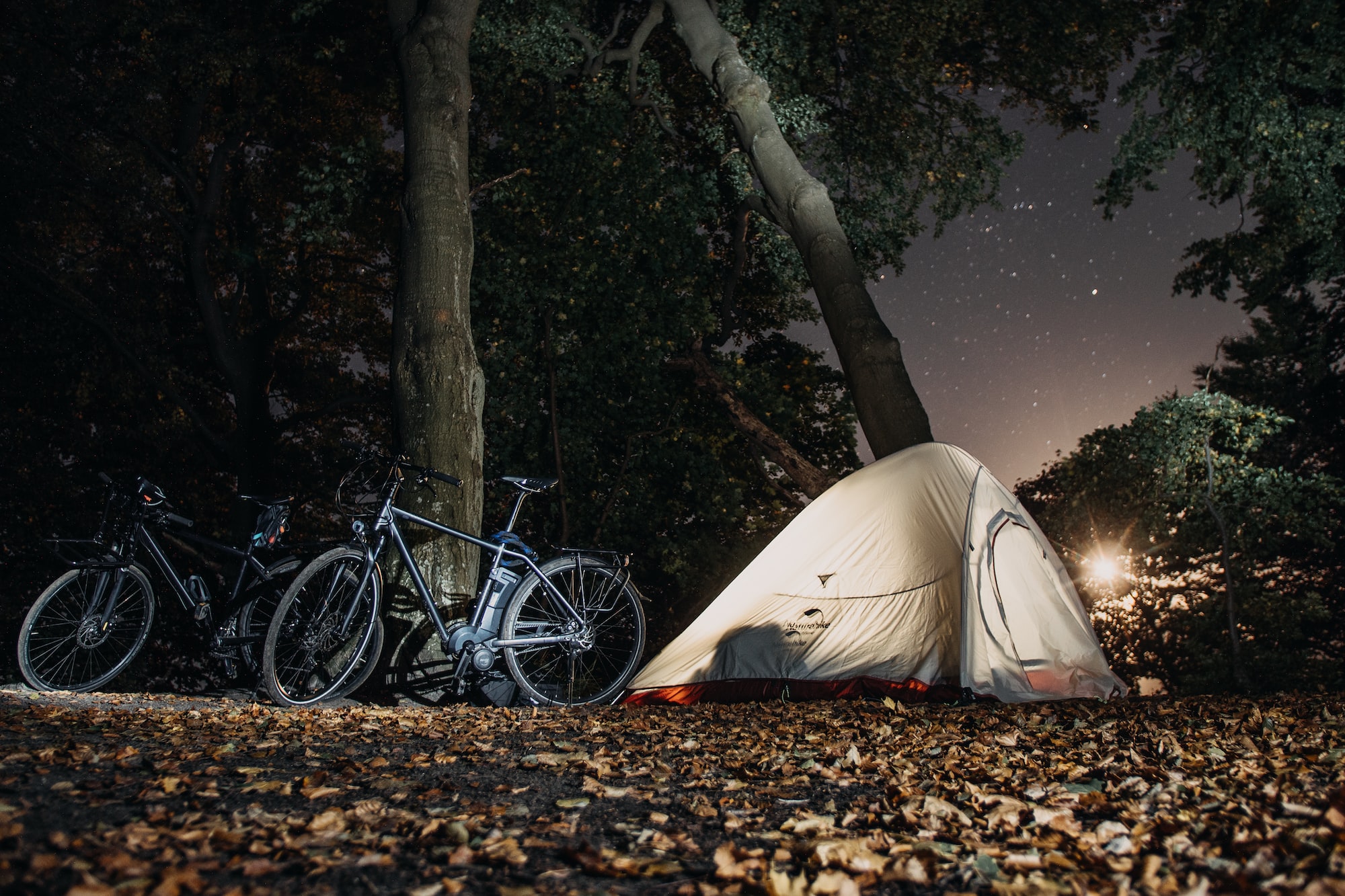 Photo by Tobias Kebernik on Unsplash. After attending the Oak City Cycling Project‘s  WTF (women, trans, femme) campout this weekend, I thought I would share  a few tips I learned during out We are back! The trip was amazing, and I took notes each  afternoon/night so I could do a big recap here. I don’t feel  particularly exhausted, and I had a blast

So what should you pack for a week-long tour? That’s something  that’s different for everybody, but this is what I packed. My load is  fairly heavy, but I don’t need This year, I had hoped to fly to Alaska, ride my bike, and camp  for a couple of weeks. That didn’t pan out, so instead I’m packing my  bags (technically panniers)

I just finished up my first month of working with Bluespark. As  somebody who has always had a job that I had to go to, it’s been quite a  transition. My favorite